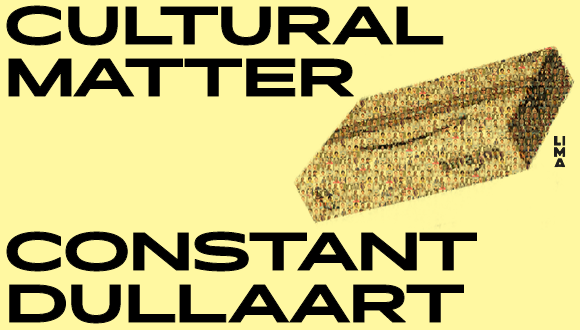 In 2016, on invitation of Schirn Kunsthalle in Frankfurt, Constant Dullaart created an online performance based on a historical army of mercenaries who fought in the American Revolutionary War (1775-1783). This Hessian army was originally hired by the British to fight the American independence. In his performance, Dullaart used soldiers names to create thousands of fake Facebook profiles. The army is resurrected to fight the American social media giants. Constant Dullaart had to enter the shadow industry of fake accounts and the economy of attention contacting partners in countries like Bangladesh, the Philippines and in the end Pakistan to run the operations needed for this project. The social media performance or intervention was very real, but operated mostly on Pakistan soil and on databases, ending in the army to be slaughtered by the troops of Facebook. Cultural Matter discusses the myth and the representability of this work.

About the artist
Constant Dullaart (NL, 1979) is a former resident of the Rijksakademie in Amsterdam, and lives and works in Amsterdam and Berlin. His works have been shown in Whitechapel Gallery London, Schirn Kunsthalle Frankfurt, Import Projects Berlin, Utah Museum of Contemporary Art, ZKM Karlsruhe, Victoria & Albert Museum London, and MAAT Lisbon. Dullaart has curated several exhibitions and lectured at universities and academies throughout Europe. In 2015, he was awarded the Prix Net-Art, the international prize for internet art.

Dullaart is part of the group of artists who later became known as post-internet and is one of the key figures of that movement. His work tries to expose the structures of the industry behind the internet, often by way of appropriation or intervention.

Axelle van Wynsberghe
Axelle Van Wynsberghe is a Belgian social anthropologist and research intern at LIMA in Amsterdam. She received her BA in Cultural Studies & Social Anthropology at the University of Kent, and is currently undertaking an MA in Arts & Society at Utrecht University. She has won the University of Kent’s Public Engagement Prize in 2017 for her ethnographic film ‘In One Vital Motion’, and was the editor-in-chief of the award-winning art and politics magazine Steal This Magazine in the UK.

Geert Lovink
Media theorist, net critic and activist Geert Lovink is the founding director of the Institute of Network Cultures. Lovink studied political science at the University of Amsterdam (MA) and holds a PhD at the University of Melbourne. During this second part of Cultural Matter he will go into conversation with Constant Dullaart on his work and practice.

Cultural Matter
Cultural Matter is a series of exhibitions and events that provide a platform for the international discussion of digital art and aims to develop new strategies for the presentation and preservation of these artworks. 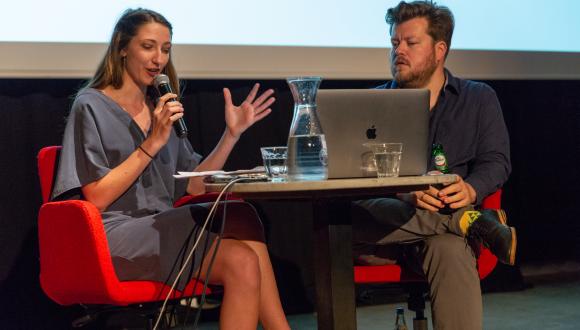 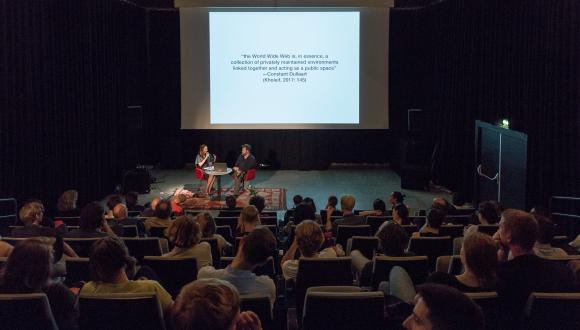 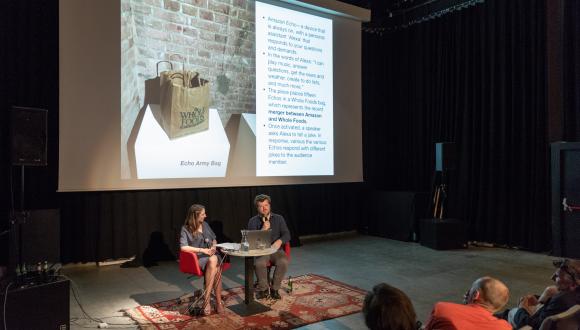 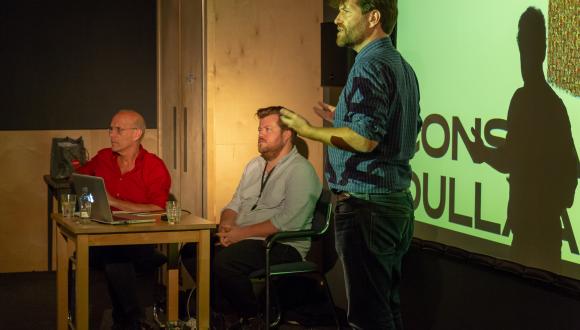 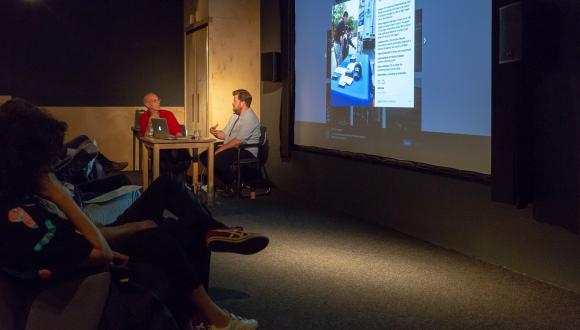 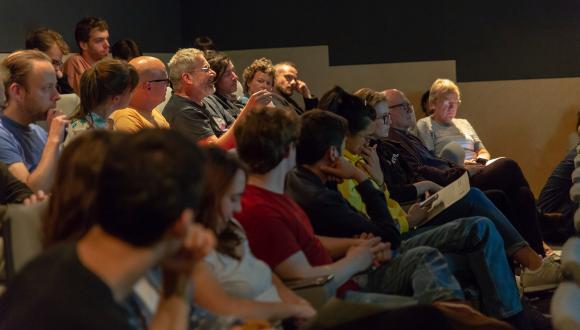 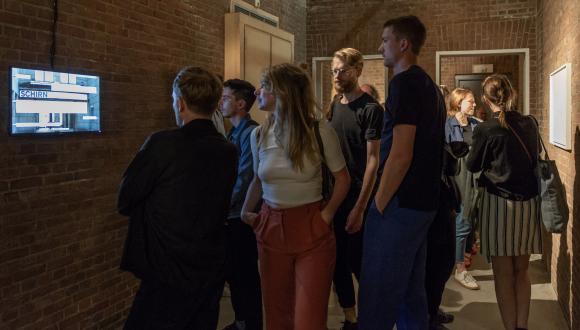 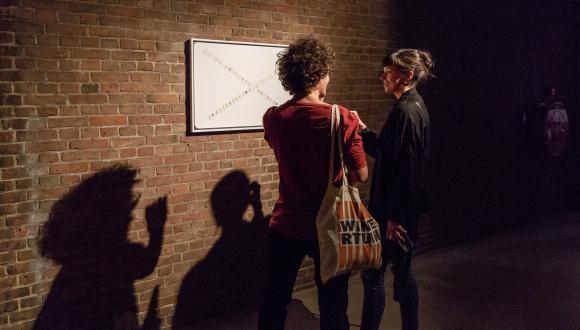 This programme is supported by the Prins Bernhard Cultuurfonds, the Democracy & Media Foundation, AFK (Amsterdam Fund for the Arts) and the Mondriaan Fund.

Project
Cultural Matter is a public exhibition and discussion programme that offers a platform for the international discussion...

The Possibility Of An Army (2017) emerged out of a collaboration between Schirn Kunsthalle in Frankfurt. In 2016, on...