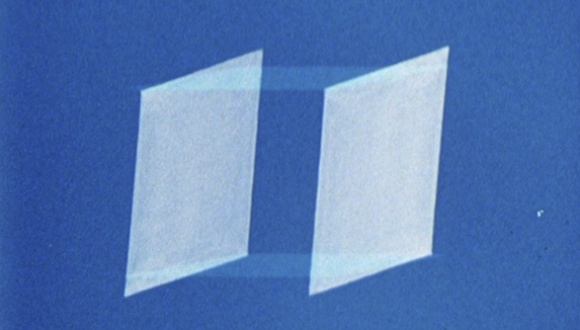 As of January 6, 2014, the workshop Preservation and Restoration of New Media Art will be held in the Sustainability Lab of LIMA, Arie Biemondstraat 111, Amsterdam. Students and professionals research three case studies led by LIMA (Gaby Wijers, Ivo van Stiphout, Wiel Seuskens) and Ellen Jansen, Lecturer in Conservation and Restoration of Modern and Contemporary Art. During a month, the students will document all the aspects of the artworks, and will research the technological,... END_OF_DOCUMENT_TOKEN_TO_BE_REPLACED 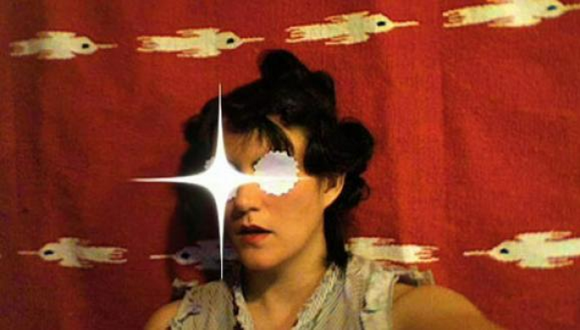 On November 30th and December 1st, the Rijksakademie van Beeldende Kunsten Amsterdam opens its doors to the public. During one weekend a year, people can have a look at the work and studio's of the current residents. The collection of LIMA contains a large number of works by former residents of the post graduate institute, of which we would like... END_OF_DOCUMENT_TOKEN_TO_BE_REPLACED 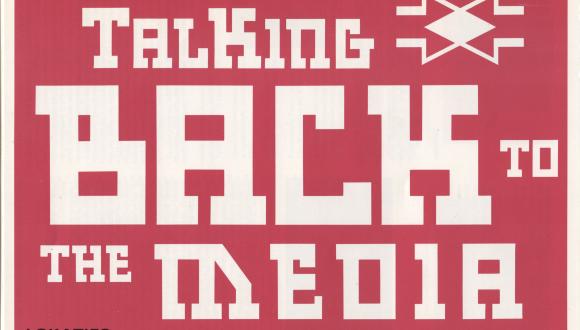 Talking Back To The Media

In september 2013 LIMA and de Appel Arts Centre started with the archiving and conservation of the '85 manifest Talking Back to the Media. 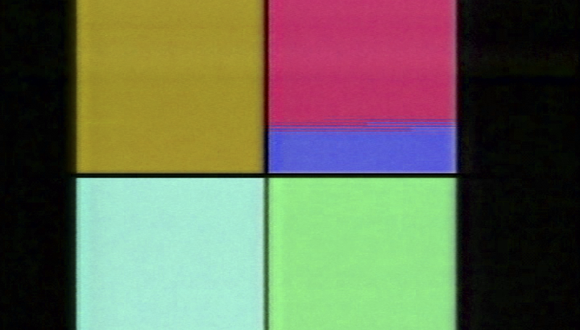 Recently shown at the IKONO video festival (6-29 september 2013) and on view in the LIMA catalogue is the work GRID 3 from the Dutch artist Peter Struycken. Computer-generated images are common now, making it difficult to imagine how innovative Struycken was when he... END_OF_DOCUMENT_TOKEN_TO_BE_REPLACED 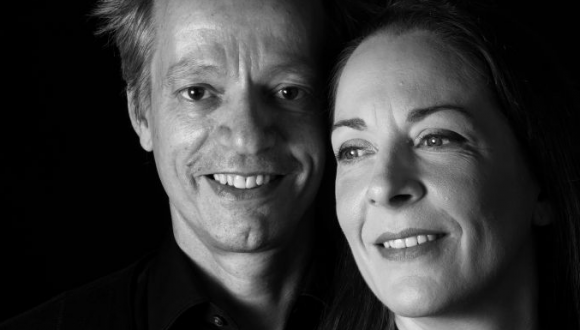 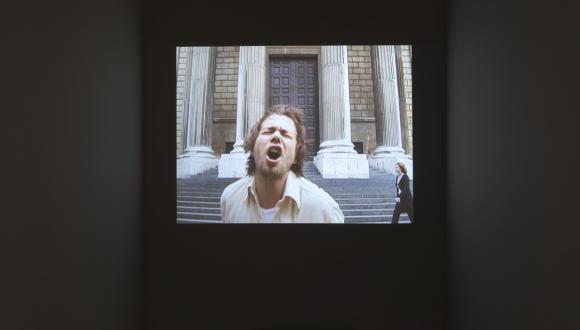 The work of Nan Hoover, for instance, was exhibited in Moscow, Russia, and that of Marina Abramovic in Seoul, South Korea. The large number of Dutch artists... END_OF_DOCUMENT_TOKEN_TO_BE_REPLACED 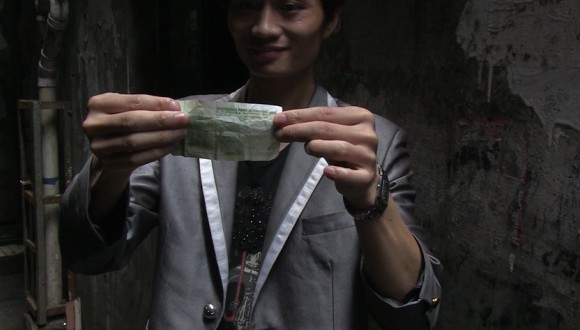 LIMA proudly presents seventeen new works that have recently been added to the LIMA distribution collection. This selection - like the rest of the collection - consists of works by established artists and emerging talent. Among these works are Rituals (2012) by Julika Rudelius, Edison Bay (2013) by Michiel van Bakel, The shores of an island I only skirted by Sander Breure & Witte van Hulzen (2012) and Nicholas Provost's recent work Tokyo Giants (2012). We... END_OF_DOCUMENT_TOKEN_TO_BE_REPLACED 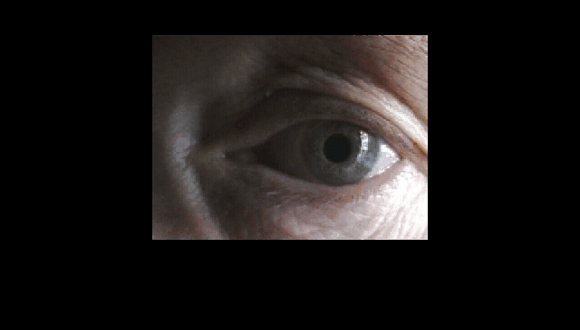 The main work that has been researched by LIMA in the collection, and holding a central position in this preservation plan, is Stansfield and Hooykaas’ first interactive work on CD-ROM realized at the Artlab of Montevideo/TBA in 1998, « Person to Person ». This work is... END_OF_DOCUMENT_TOKEN_TO_BE_REPLACED 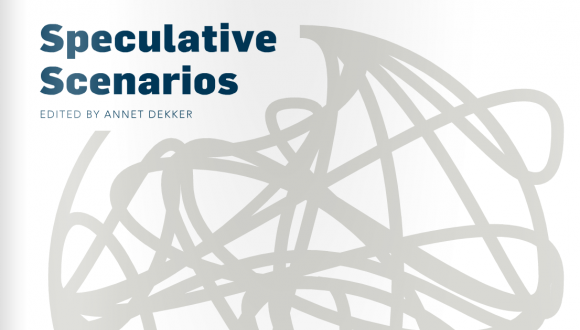 Baltan Laboratories announces Speculative Scenarios, or what will happen to digital art in the (near) future? a new publication, edited by Annet Dekker. Taking some of the discussions and conclusions of the conference ‘Collecting and Presenting Born-Digital Art’ (December 2012) as points of departure, the publication takes a... END_OF_DOCUMENT_TOKEN_TO_BE_REPLACED