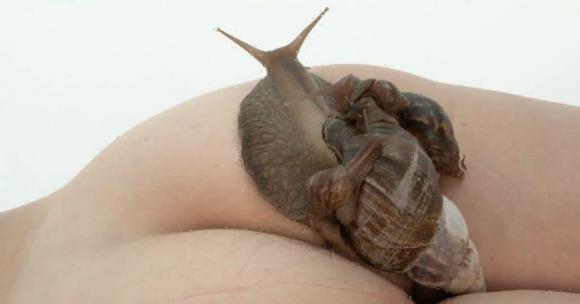 To celebrate the 2022 fall season opening, we also present an exclusive preview of the brand-new installation Forming Folds by Zeno van den Broek. Afterwards, there is an opportunity to catch up at LAB111’s bar in attendance of the curator and the artists.

Forming Folds is co-produced by LIMA. Supported by Mondriaan Fund and StimuleringsFonds.

The works presented at The LIMA Collection: New Work are selected by curator Manique Hendricks and are all connected to an overarching theme of bodies and borders. Frederique Pisuisse creates a body-mind seperation experience in I’m Just Lying There by warping time and stretching the body, telling the story of the female body being subjected to the male gaze. In The Invaders, Ghita Skali humorously addresses the absurdity of extreme right discourses by reversing migration flows as Europeans struggle to get to the Global South. Kent Chan examines the contexts, politics and proliferation of different aesthetics of heat in Heat Waves. pre- and post-Brexit ‘troubles’ in Northern Ireland are visualized as repetitive political theater in Eoghan Ryan’s A SOD State, addressing binary contradictions of class, faith, identities and borders.

This event is made possible by the generous support of the AFK. 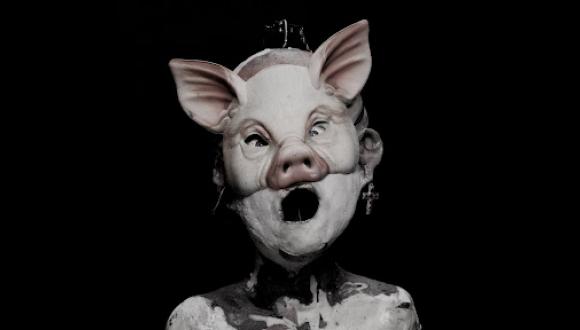 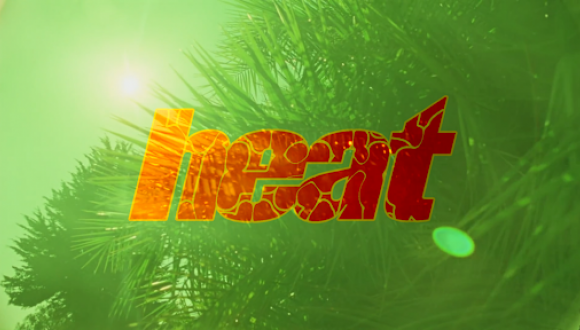