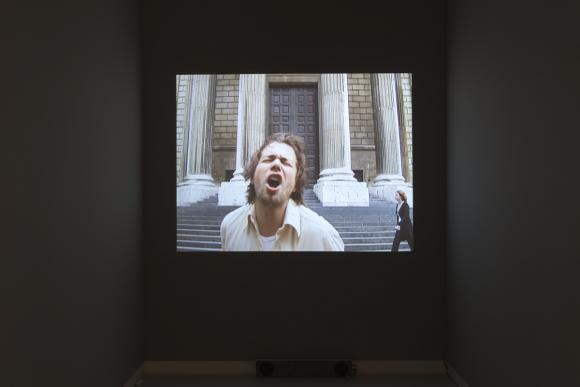 The work of Nan Hoover, for instance, was exhibited in Moscow, Russia, and that of Marina Abramovic in Seoul, South Korea. The large number of Dutch artists in our collection also have a wide range, thanks to our distibution activities: Jeroen Offerman's The Stairway at St Paul's was presented early March this year, at the annual Chicago Underground Film Festival; around the same period, Elekrotechnique by Lernert and Sander was screened in Mexico, at the festival NRML in Monterrey, Mexico.