Cultural Matter presents: Juha van Ingen
Juha van Ingen’s AS Long As Possible (2017) is a GIF animation consisting of a vast series of numbered black screens that will unfold over a period of 1000 years at approximately one per ten minutes. The series of animation frames, 48 million in all, featuring white numbers on a black background, will never be interrupted and, through its continued perpetuation, it constitutes the ‘ultimate’ or at least most extreme GIF. However, AS Long As Possible also contradicts the experience of a GIF. A GIF animation is a rudimentary graphics animation file format, with a given range of medium-specific properties. Rather than using the gif to show a short looped action, Van Ingen distils the format, showing an extremely slow sequence of numbered black frames that loops after 1000 years. Van Ingen’s materialising of an online concept is closely linked to a core element of Post-Internet Art, translating the very principles and preoccupations of what they found online into sculptural installations. The screen, the main element of AS Long As Possible, is sunken into a wall and backlit, thus emphasising its staging. The GIF is transformed into an experience – a place for contemplation. The 1000 year-long GIF has been acquired by KIASMA, Helsinki in 2017 where it will be played until 3017. At LIMA the work will be presented for the first time outside of the museum framework, in a solo exhibition dedicated to the piece. The installed travel version of the work will display the frames 77739 - 82371 over the course of six weeks. Make sure not to miss it, since the first opportunity to see these frames again will be in the year 3018!

Juha van Ingen
Juha van Ingen (1963) utilizes various mediums in his works ranging from objects and spaces to moving image and sound. He often deals with processual dismantlement and re-construction replacing one process with another, decoding the contents of the medium he has selected and placing it in a new interpretative framework. Van Ingen's (Dis)integrator (1992) is a contemporary classic of structural video art. Van Ingen lives and works in Helsinki.

Cécile Dazord and Alexandre Michaan
Cécile Dazord is a heritage curator. Since 2006, she has been responsible for contemporary art in the research department of the Centre for Research and Restoration of the Museums of France (C2RMF), where she specializes in the evolution of techniques and the phenomena of obsolescence as a conservation issue specific to contemporary works of art. At the same time, she is also working on a historical and critical reflection on the notion of obsolescence and on the technical aspect of contemporary works of art. Alexandre Michaan is a freelance media art conservator based in Paris, graduate of the INP (National Institute for Cultural Heritage, France) who since 2013 has been specializing in the preservation of audiovisual and digital artworks. In the past years he collaborated with several institutions such as Centre Pompidou, FRAC Franche-Comté and Musée d'Art Moderne de la Ville de Paris.

Cultural Matter
The presentation of AS Long As Possible (2017) is an extension of the Cultural Matter series at LIMA in 2018. In line with this programme the work by Juha van Ingen will be discussed in light of digital art and art historical context and new presentation and preservation strategies during two evening programmes with various speakers.

This programme is supported by Frame Finland 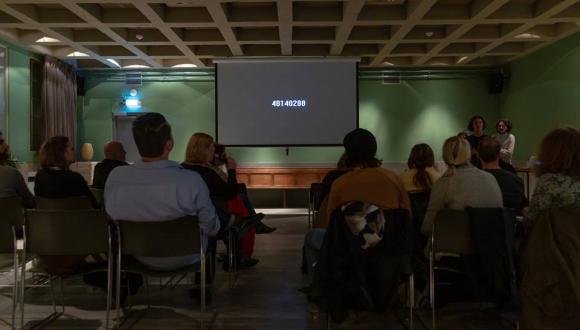 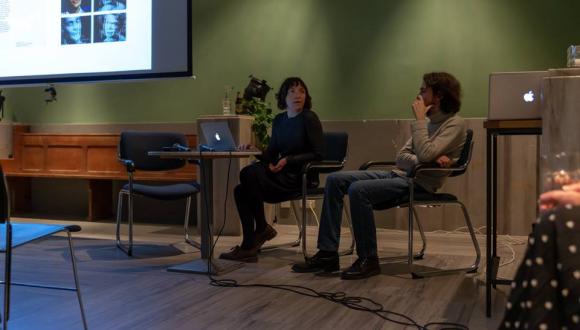 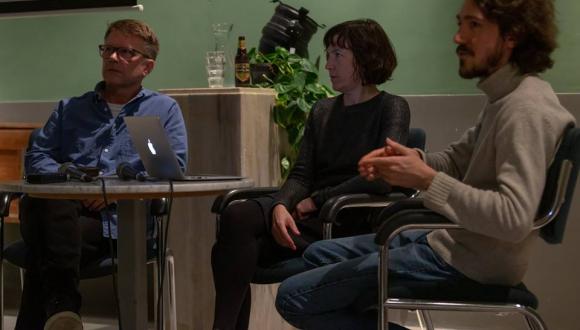 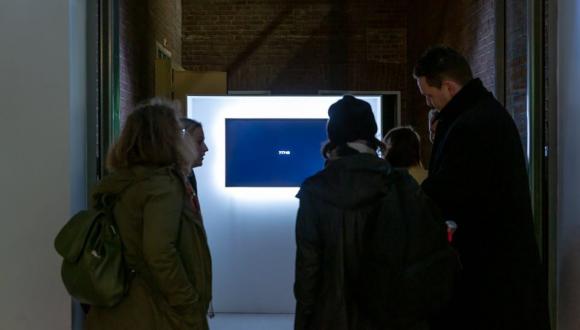 Project
Cultural Matter is a public exhibition and discussion programme that offers a platform for the international discussion...

Digital publication: As Long As Possible

On the occasion of the solo-exhibition of Juha van Ingen centered around his work AS Long As Possible (ASLAP) (2017) a...