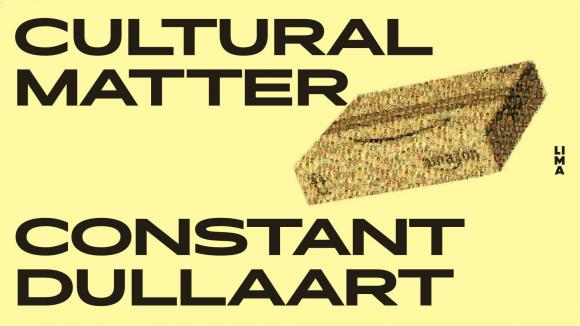 Constant Dullaart (NL, 1979) is a former resident of the Rijksakademie in Amsterdam, and lives and works in Berlin. His works are shown in Whitechapel Gallery London, Schirn Kunsthalle Frankfurt, Import Projects Berlin, Utah Museum of Contemporary Art, ZKM Karlsruhe, Victoria & Albert Museum London, and MAAT Lisbon. Dullaart has curated several exhibitions and lectured at universities and academies throughout Europe. In 2015, he was awarded the Prix Net-Art, the international prize for internet art.

Dullaart is part of the group of artists who later became known as post-internet and is one of the key figures of that movement. His work tries to expose the structures of the industry behind the internet, often by way of appropriation or intervention.

Geert Lovink
Media theorist, net critic and activist Geert Lovink is the founding director of the Institute of Network Cultures. Lovink studied political science at the University of Amsterdam (MA) and holds a PhD at the University of Melbourne. During this second part of Cultural Matter he will go into conversation with Constant Dullaart on his work and practice.

Cultural Matter
Cultural Matter is a series of exhibitions and events that provide a platform for the international discussion of digital art and aims to develop new strategies for the presentation and preservation of these artworks.

This programme is supported by the Prins Bernhard Cultuurfonds, the Democracy & Media Foundation, AFK (Amsterdam Fund for the Arts) and the Mondriaan Fund.