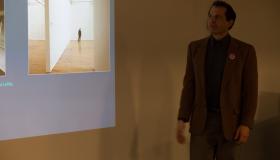 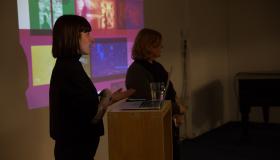 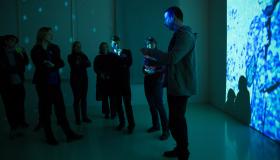 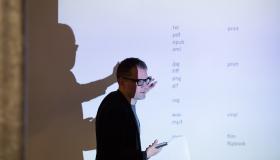 Project
What is sustainable in relation to these so-called unstable media? In the scope of the collaborative research project ‘...